Dusseldorf is picking up speed

Berlin, June 5,2015 - On the occasion of the first anniversary after hurricane Ela, the Düsseldorf Sorat Partnerhotel Auszeit wants to commemorate the devastating effects of a commemorative action by wearing t-shirts of the citizen's initiative Düsseldorf. For this reason, hotel manager Daniela Böhme and her team of 16 people have decided that from June 9,2015 all employees of the hotel will wear T-shirts created especially for this purpose. Hurricane Ela was a storm that swept over Düsseldorf on Whit Monday 9 June 2014. It destroyed almost one in four trees and caused millions of dollars of damage.

The timeout hotel has ordered a total of 47 t-shirts for its commemoration campaign this summer from the citizen's initiative Düsseldorf relies on. The citizens' initiative was founded in Düsseldorf on Whit Monday 2014, immediately after the storm Ela hit rock bottom, and is committed to the reforestation of the city of Düsseldorf. Donations for new trees are raised primarily through the production of T-shirts made from organic cotton. Per T-shirt 13,50 Euro will be donated to new trees. Another 6.50 euros will cover the production costs. The Sorat partner hotel in Düsseldorf has thus contributed to a donation of 634.50 euros for the citizen's initiative Düsseldorf is based on. Proceeds from the sale of T-shirts to hotel guests will also be passed on to the initiative. Since the foundation of the Düsseldorf initiative, a total of 450 t-shirts have been produced for this good cause and collected around 6,200 euros. All donations will be donated to the Düsseldorf Department of Gardening, Cemetery and Forestry.

Normally, the t-shirts are produced in white with black print. For the time-out hotel, the citizens' initiative allowed a special collection. Instead of white T-shirts, black shirts were ordered and adapted to the staff clothing of the Auszeit Hotel by a white print. This special collection can be washed daily without any problems and can therefore be worn by hotel staff throughout the summer season. The special production for the Düsseldorf Sorat Partnerhotel Auszeit includes, in addition to the personnel clothing, a further item that is sold to hotel guests.

Donations with a view beyond the edge of the plate

The decision to support the citizens' initiative "Düsseldorf beats itself up" was easy for the Auszeit Hotel Düsseldorf. Our hotel park and our terrace were also very badly affected a year ago. Although we have taken care of the restoration with our own resources and efforts, our gaze goes further and does not end at our entrance door, explains time-out hotel manager and managing director Daniela Böhme. The Volksgarten is located in the immediate vicinity of the hotel. One year after the storm and numerous reforestations, traces of hurricane Ela can still be seen in the Volksgarten. Here we would like to make our contribution to the neighbourhood and continue to support, says Daniela Böhme.

About the citizens' initiative Düsseldorf relies on

The Auszeit Hotel Düsseldorf is a DeHoGa classified four-star hotel garni in the Bilk district of Düsseldorf. The hotel is a partner in the marketing cooperation of Sorat Hotels Deutschland, whose corporate philosophy includes individual and innovative business ideas as well as a very hospitable service concept. Since the hotel group was founded in 1989, the Berlin-based hotel company has been committed to social projects, environmental protection and support for art and culture in Germany. As a hotel with high quality standards and service considerations, the Auszeit Hotel Düsseldorf as a Sorat partner hotel lives up to this basic idea and aspiration in all dimensions. For example, the Düsseldorf Auszeit Hotel has received various awards from hotel rating portals in recent years and is also entitled to carry the title of Best-Breakfast-Hotel, which is awarded by Kellogg's. The hotel is a non-smoking hotel and offers its guests 54 rooms in two categories, a lobby bar, sauna, fitness, solarium, hotel garden as well as the time-out breakfast restaurant, which is known in Düsseldorf for a breakfast buffet with one of the largest and most luxuriant selections in the city. For more information, see www.sorat-hotels.com or www.auszeit-hotel.de. 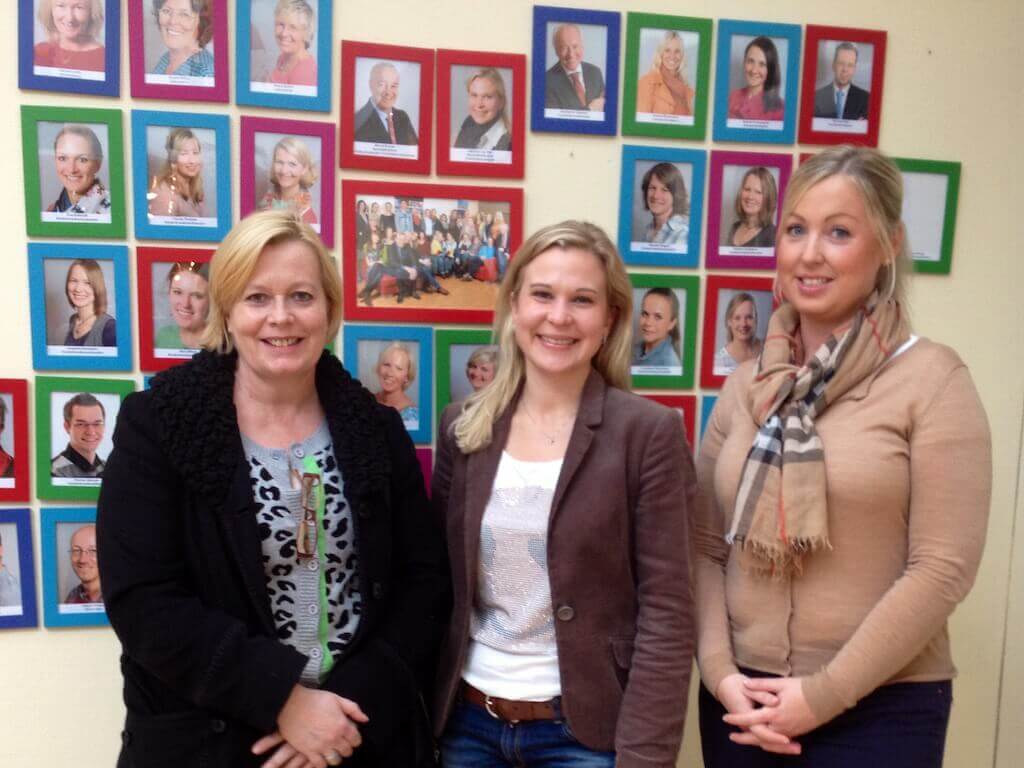 Images in print quality and text in digital form are available at www.sorat-hotels.com/presse 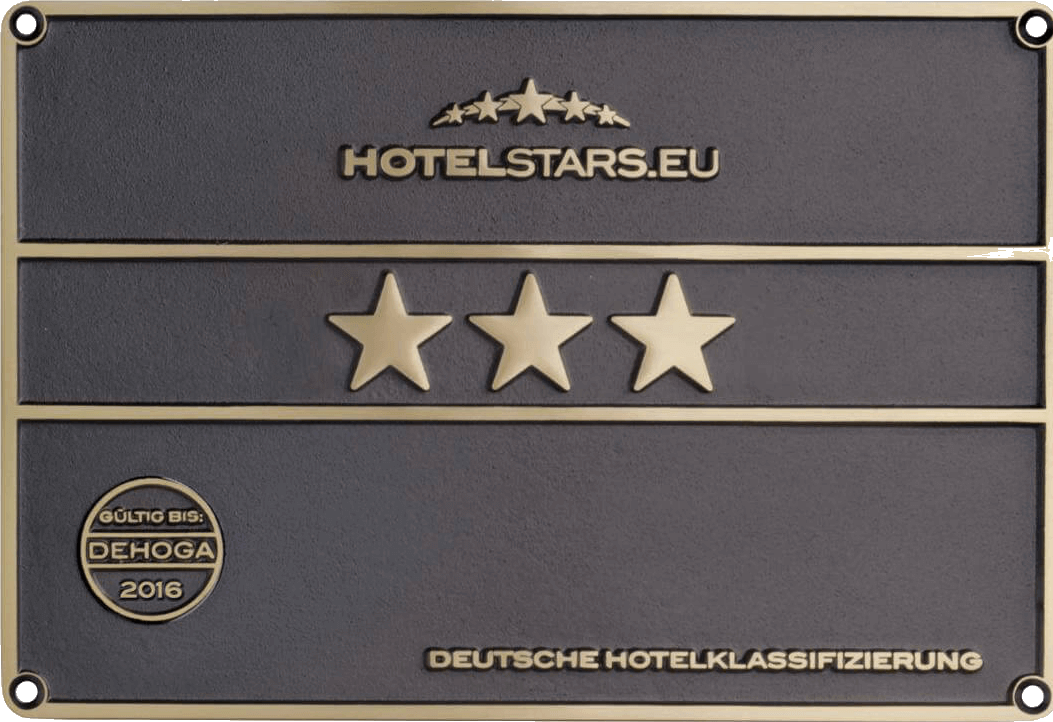